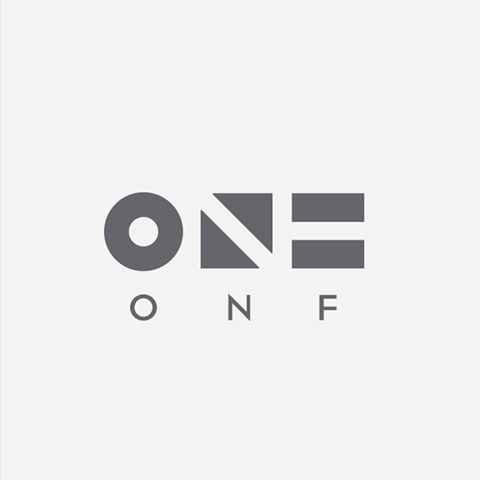 A new LED manufacturer from Taiwan is quickly taking the aquarium LED lighting world by storm by giving away lights to social media accounts, bloggers, and aquarium professionals. Their line of lights made of aluminum and have a built in app to control power, color spectrum, and brightness. ONF has three different models and the most notable being the ONF Flat One Pendant style light. The Flat One Pendant is meant to be used with their square hanging fixture. The Flat Nano has yet to be released, but has already be shown on Aquazone.io! The Flat One Standard style shows promise, but may be too bulky for many of the tanks it fits since it takes up nearly half of the depth of a traditional sized 60cm aquarium. It's a new and exciting brand, and we hope to see more creative products in the near future. 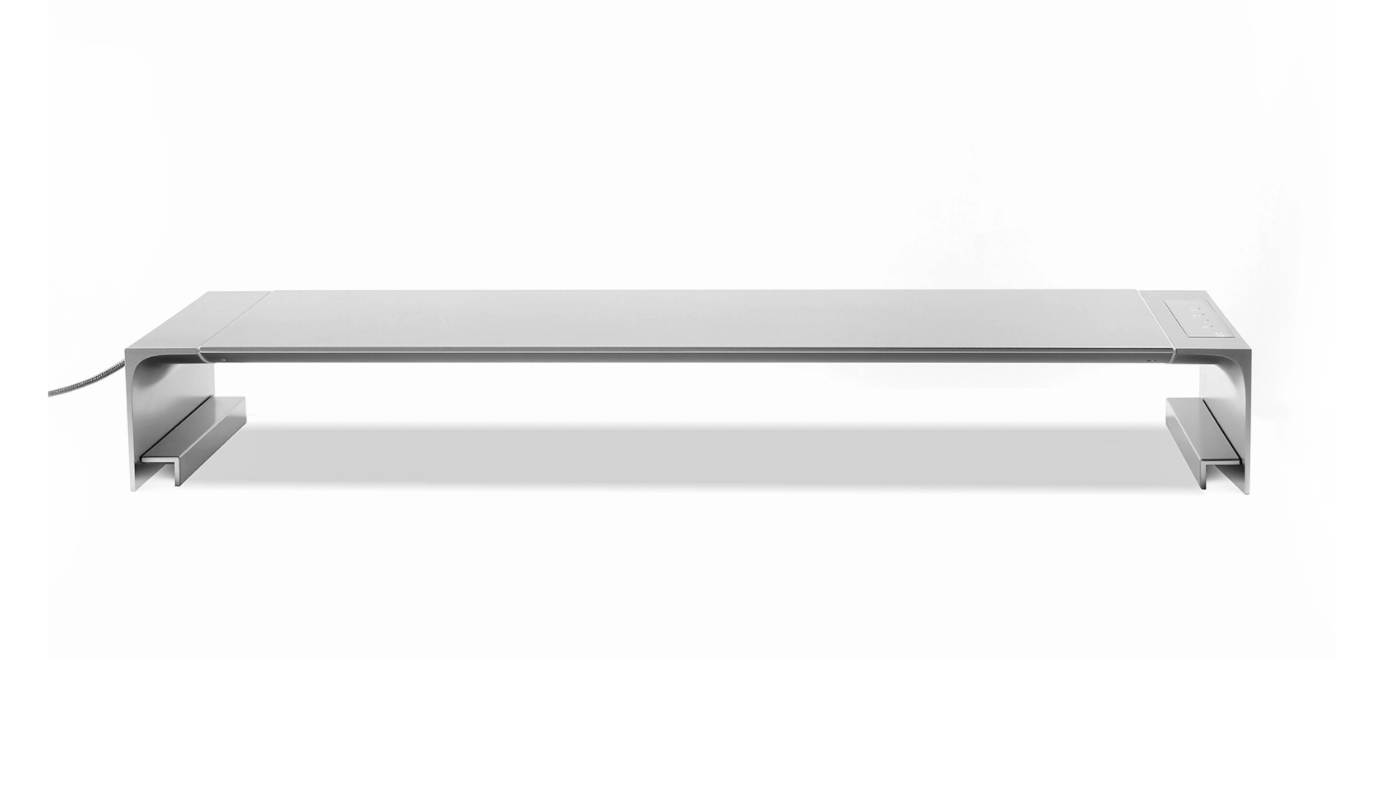 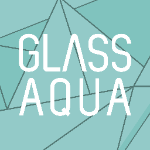 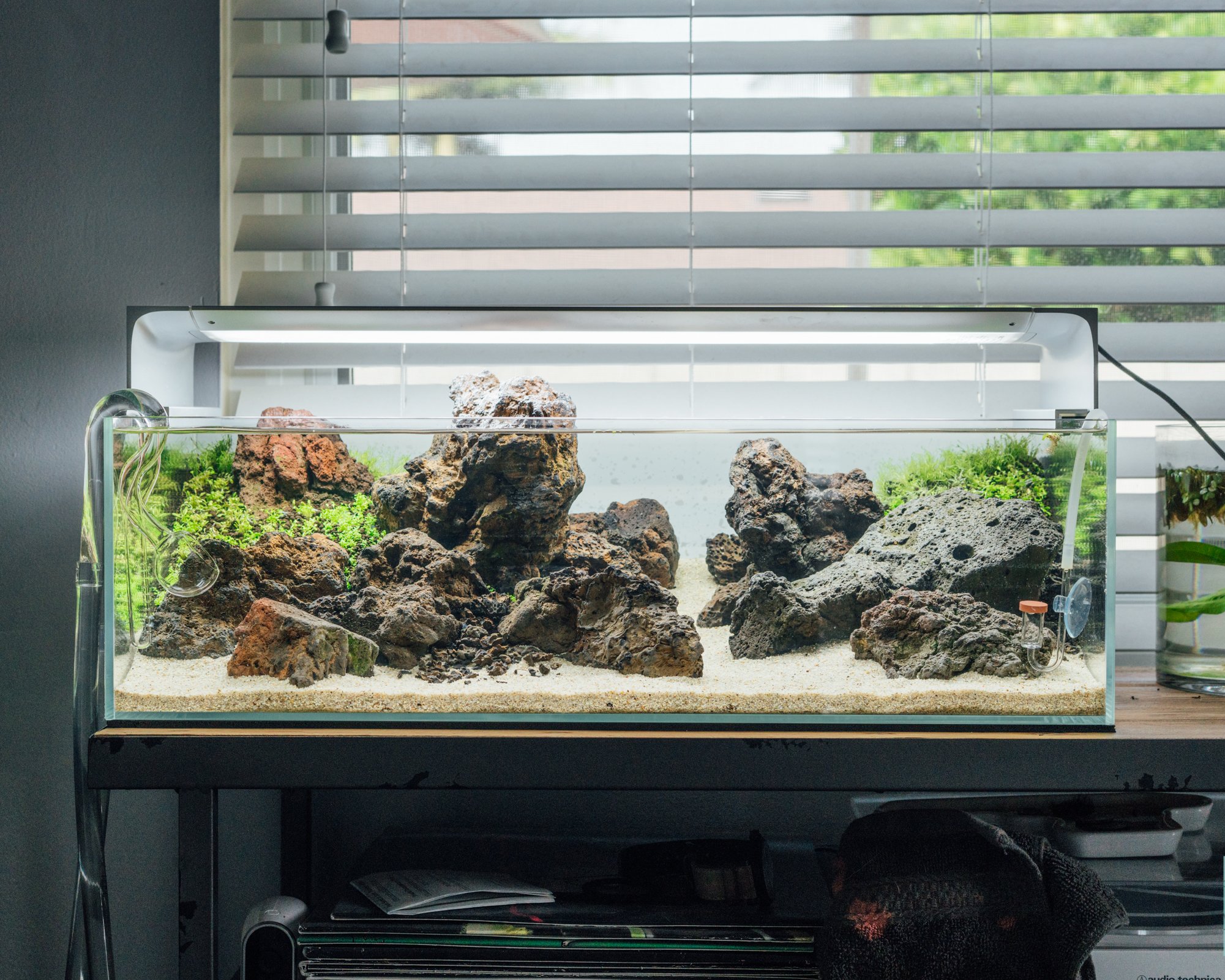 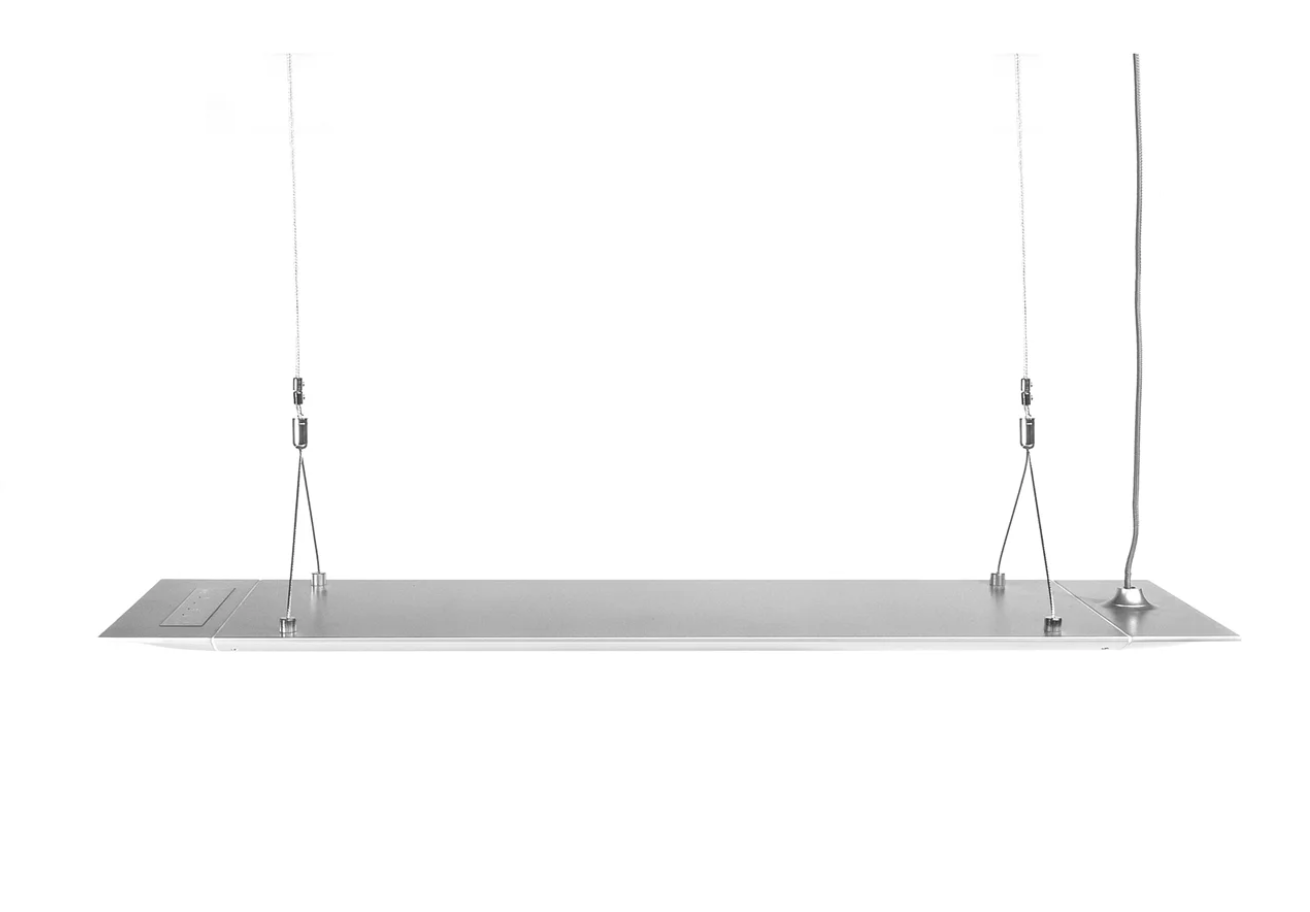 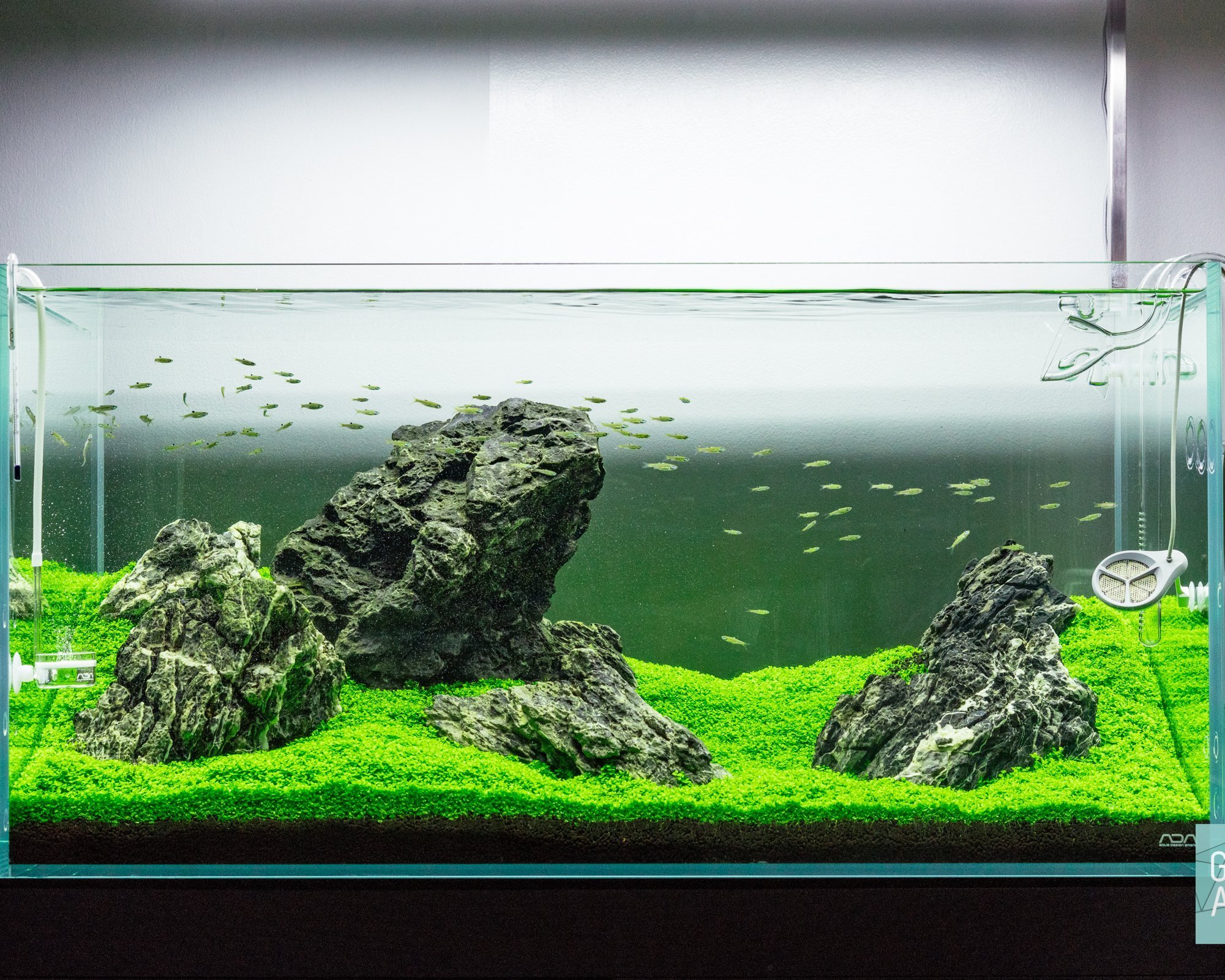 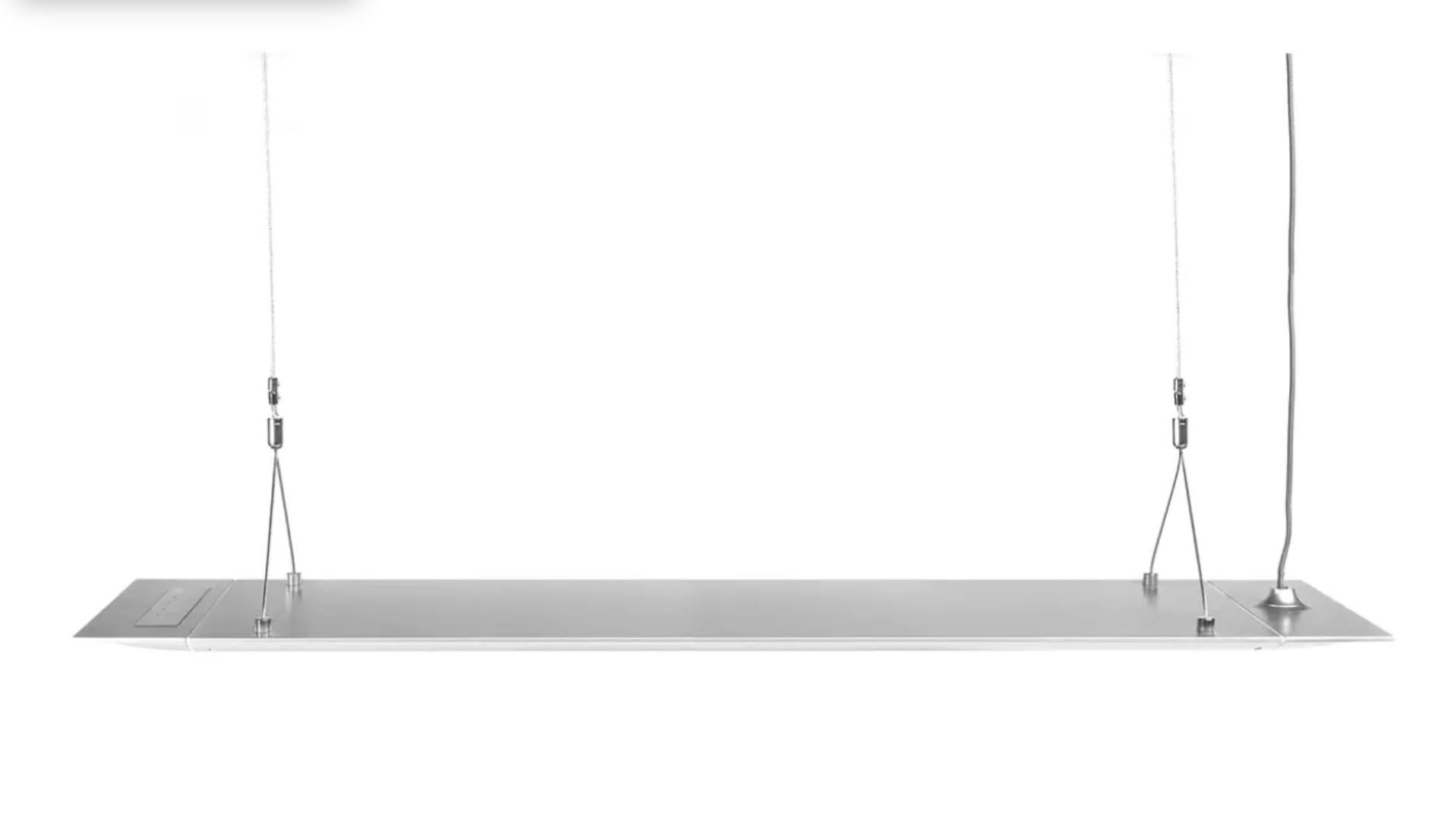 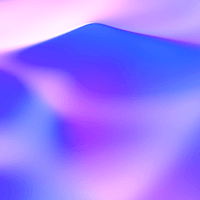 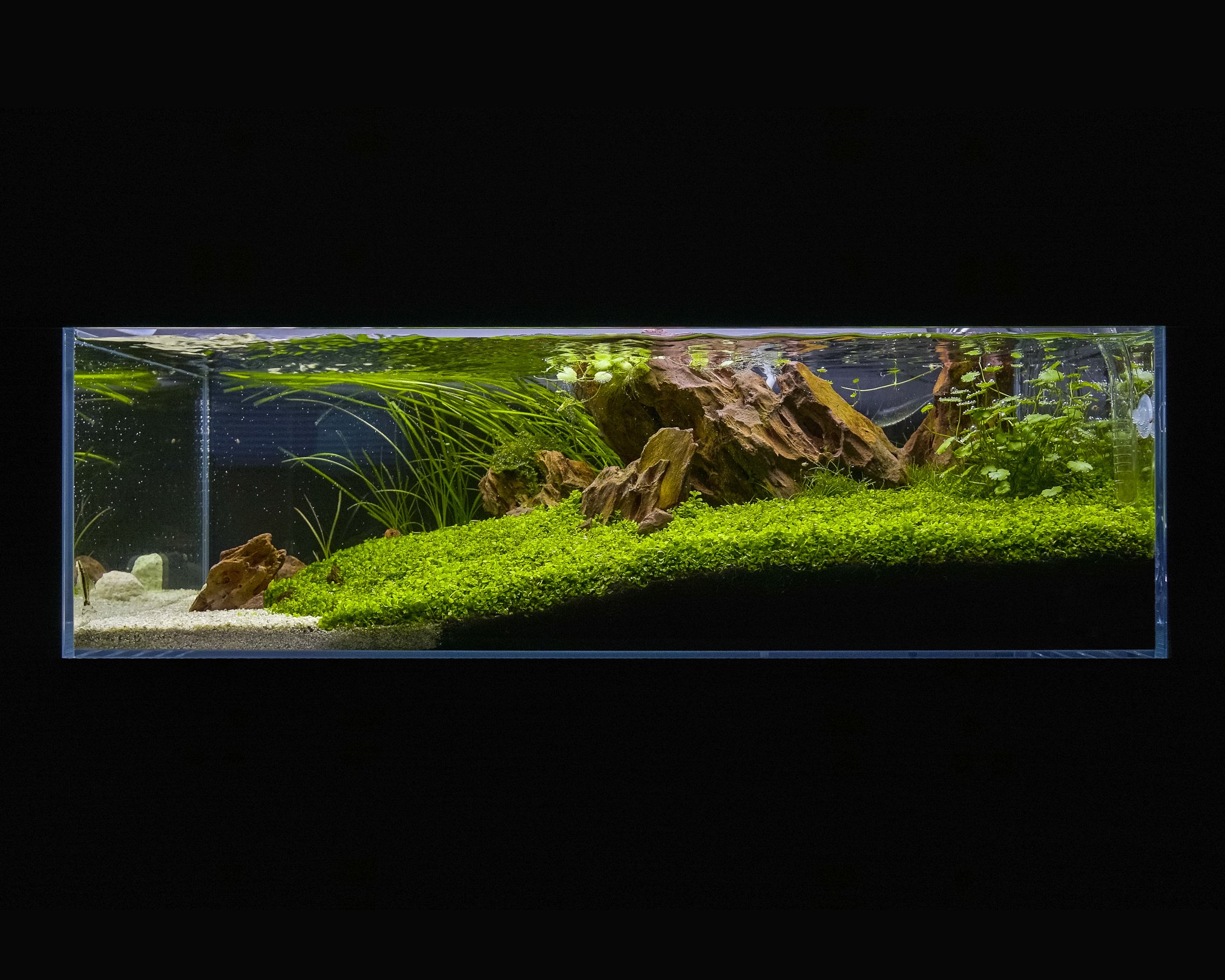 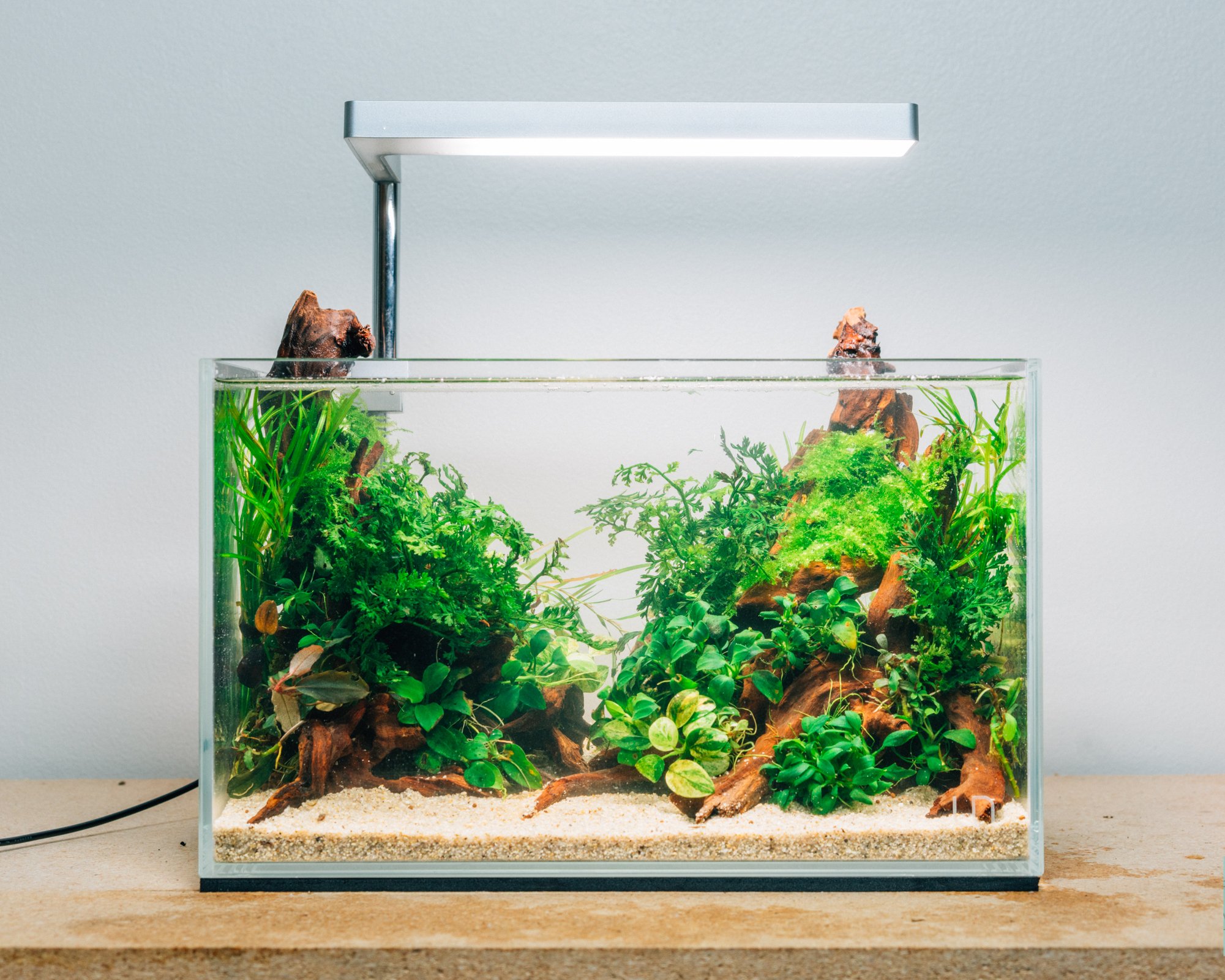